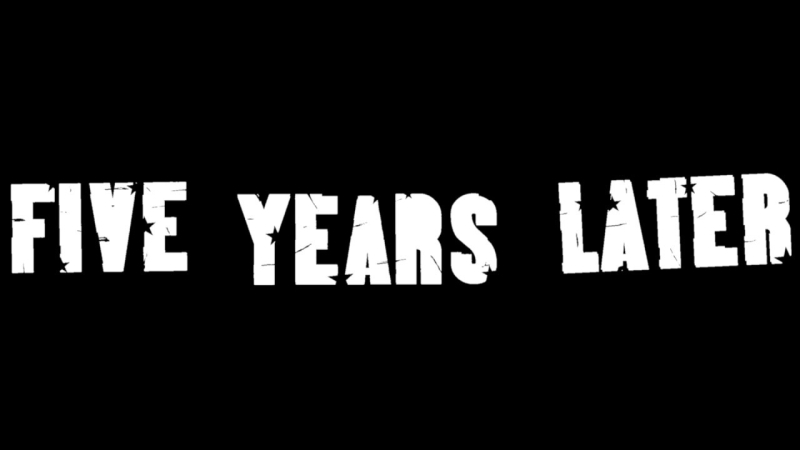 Five years since I moved out of my family's house.

Five years since I was asked to resign my "dream job".

Five years since I made a lot of decisions that I have time justifying today.

Five years since some of my closest friends turned their backs on me.

Five years since I became a person people felt they no longer knew.

Five years since a "friend" told me "if you don't fix things with your with your wife, you will put a bullet in your brain in five years".

Most relevant to me today, five years since my diagnosis of major depressive disorder (clinical depression). With all the other things that were going on at the time, it seemed very likely what I was experiencing was actually just situational. But it has been about five years since I started using words like "abuse" and "trauma" and realizing that some of the things I had been feeling in the midst of this horrible time were feelings I had had with me since at least my teens. This was a part of me.

3 different antidepressants tried. Still not sure I've found the right one.

Went from losing 20 lbs to gaining those back plus an additional 25.

With all the changes over these five years, the depression has remained.

This week has been one of those where it has been hard to get out of bed. No... I can get out of bed, I just don't want to stay out. I'm unfocused and pretty emotionally numb. I'm lacking motivation. I'm not particularly enjoying much.

What's different, five years later, is that I know this will pass. I know I will get through this because I have repeatedly over the last five years. People have stepped up and walked beside me. People who won't shame me for being on medication or taking time out for self care. Five years later I have a team around me, people who get me; maybe not in the specifics, but in the broad strokes.

I still think often of my "friend's" words. This is the fifth year. The year that I'm supposed to put a bullet in my brain. He also said, "I know you. I know how dark things can get for you". This was weeks before my official diagnosis, but only days before he decided that he could no longer be my friend. I think about that a lot. I wonder if he's right. Will this be the year that the darkness becomes so unbearable that I decide to turn the lights out for good? I doubt it. I have a lot to look forward to in the coming months. Still, depression is a cruel illness...

It's been five years and I am more resilient yet I am also more unsure. I walk more cautiously upon the earth, wondering if I have permission to take up space. I try to rest in the knowledge of the love that surrounds me constantly yet I am in a constant battle with the voice telling me I am undeserving of such love. 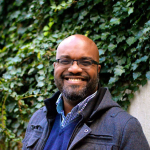